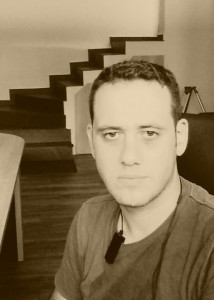 Vasilios Antoniadis was born in 1979 in Frankfurt, Germany by parents who were financial immigrants.
He holds a Bachelor’s Degree (BA) from the Politechnic School of Aristotle University of Thessaloniki - department of Rural and Surveying Engineering and majored in the sectors of Transportation Works. He then received his Master’s Degree in the sector: Management of Technical Works - MSc.
In March 2006 he received his Professional License from the Technical Chamber of Greece and in January 2009 he received his Professional Engineering License for Public Works in the survey categories 10 - surveys of Transportation Works, 16 - surveys of Surveying Engineering. He is currently a holder of a Class B Diploma. He is a member of the S.D.A.T.M.K association - Graduates from the School of Rural and Surveying Engineering - of which he served as President during the period of 2011-2013. 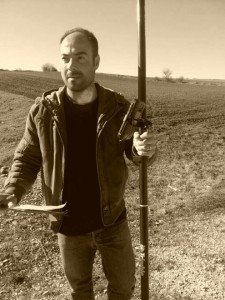 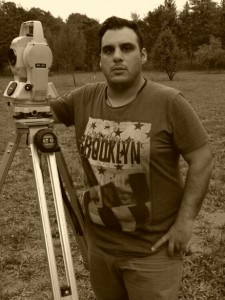 Ioannis Totonidis was born and lives in Kastoria. He holds a Bachelor’s Degree (BA) in Surveying & Geoinformatics Engineering from the T.E.I of Central Macedonia in Serres. The topic of his final paper was: “Environmental Management with prospects of Promotion and Development of the Grammos Mount in the Prefecture of Kastoria ” He is a member of the E.E.T.E.M. (Professional & Research Union of Mechanical Engineering and Industrial Design) and his registration number is 48355.
TOP